All eyes and engines are set on Kuwait for the 2018 Red Bull Car Park Drift Qualifier to be held at the Sirbb Circuit on 09 March.

It has only been a couple of months since the 2017 King of Drift has been crowned, and now a total of 25 drifters will go head to head once again for the 2018 crown. After its successful hosting stint of the King of Drift Series Finale last December 8, 2017, Kuwait is inarguably in a very good position leave a winning impression on the expert judges as well as on the thousands of motorsport and drifting fans wwho will be watching the local qualifiers. 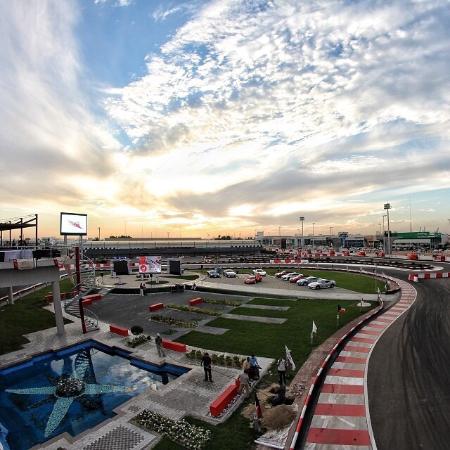 This photo of Sirbb Circuit is courtesy of TripAdvisor

Last year, Oman’s Rafaat Al Yahyai wowed over 4,000 spectators at the 2017 Series Final when he won the title in an amazing fashion while Othman Al Takriti of Jordan and Ahmad Hamadad of Egypt bagged the second and third places, respectively.

As part of the event’s goal to elevate the level of competition every year, Guinness World Book Record Holder for the longest drift, Abdo Feghali, has adjusted the criteria to make it more challenging for the drift participants.

As shown in the specifications above, this high-level competition absolutely leaves no room for error, as any infraction of violation such as knocking the obstacles, spinning the car, or drifting on the wrong direction will automatically receive markdowns for doing so. If all three violations are committed, the participant automatically gets booted out of the competition. 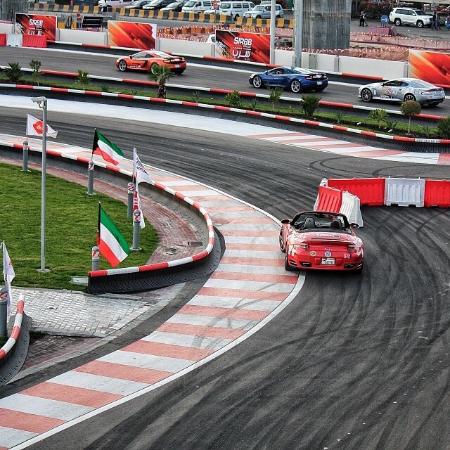 With the stakes set high this year, Kuwait’s drifter will go head to head against tough competition from 11 countries that have previously entered the competition. The 2018 series first saw action in Oman last January 26, and was followed by leg qualifiers in Egypt, Qatar, and the UAE. The series qualifiers will proceed in Algeria, Jordan, Lebanon, Mauritius, Morocco, Tunisia, and Turkey.

This photo of Sirbb Circuit is courtesy of TripAdvisor

Next post: How to Apply for a UK Tourist Visa from Kuwait